Chase the dream of the stars and the sea, look forward to a bright future

(Summary description)At this moment, standing at the dividing point of annual rings
We feel happy and sorrowful
I am delighted that we are about to usher in a brand new year
Sadly, 2020
It's really a special year worth engraving in history

Chase the dream of the stars and the sea, look forward to a bright future

(Summary description)At this moment, standing at the dividing point of annual rings
We feel happy and sorrowful
I am delighted that we are about to usher in a brand new year
Sadly, 2020
It's really a special year worth engraving in history

At this moment, standing at the dividing point of annual rings
We feel happy and sorrowful
I am delighted that we are about to usher in a brand new year
Sadly, 2020
It's really a special year worth engraving in history

Bright Dairy as always
On the journey of milk quality, freshness and deliciousness
Insist on striding forward to be the best dairy company in China
Bring freshness to consumers every day

Fortunately, time will not fail our hard work
On the occasion of the new year
Let us look back on the bright moments of this year!

Bright Dairy was successfully listed on the 2020 China Brand Value Evaluation Information Release List and became a dairy company with a brand value of tens of billions in this list;

Bright Dairy and Bright Cold Beverages, relying on their innovative energy to chase the national trend, have become the only company in the food and beverage category in the 2020 "New Domestic Product Model" list with two categories, and the only company among the dairy companies on the list;

Milk Shed Food won the title of "Famous and Excellent Food in the Yangtze River Delta 2020"; 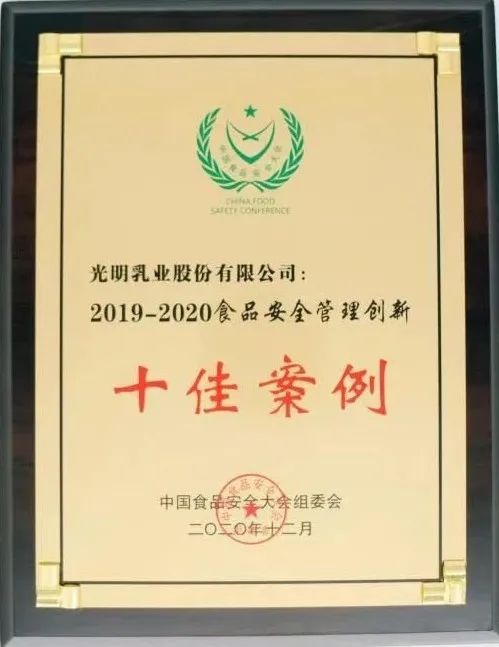 February 2020
Bright Dairy's Wuhan plant is the only factory in the city that normally produces and sells low-temperature dairy products. While preventing and controlling the epidemic, it ensures the normal operation of the entire industrial chain in Wuhan. It serves as the main supply of the fresh dairy products market in Wuhan and has undertaken the assistance of Shanghai. The relevant guarantees of the Hubei medical team have also started "zero-touch" distribution, while protecting the nutrition and health of the citizens; 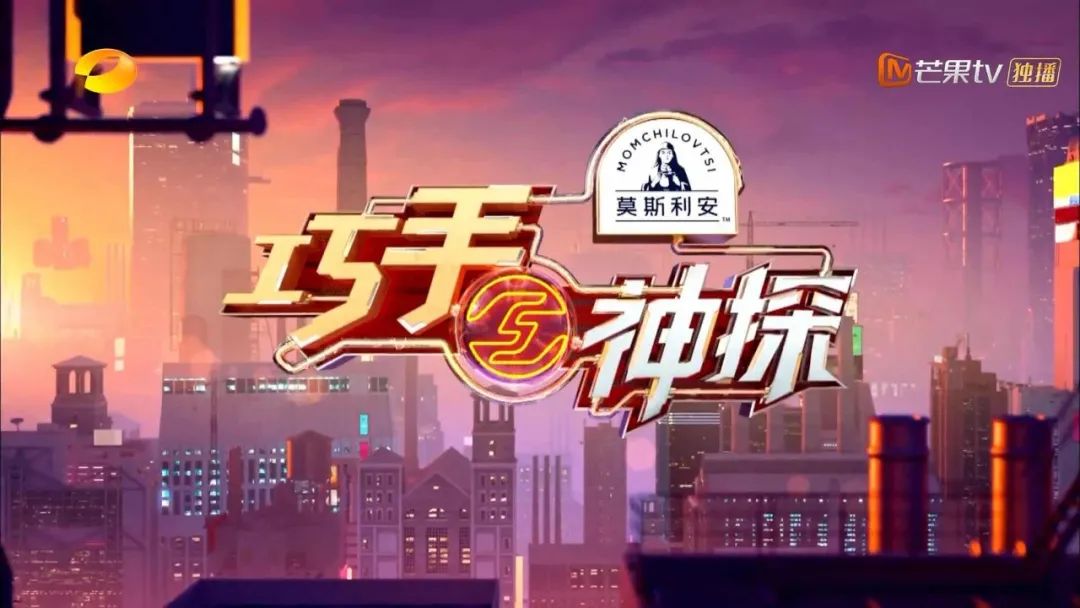 May 2020
In response to the national call, Bright Dairy joined the "Five-five Shopping Festival" team, teamed up with White Rabbit to create an Internet celebrity pop-up store, appeared at the "National Tide Time-honored Brand" Garden Party in Shanghai Yuyuan, and created a consumption feast that "Bright will save you a little every day" in an all-round way ；

Guangming Truthfulness once again named the Chenshan Grassland Music Festival, as the world's first large-scale live performance of classical music after the epidemic, bringing the concert from the concert hall where they are sitting in danger to nature, allowing all audiences to experience the pure charm of truthfulness;

Bright Dairy, as the official partner of the "2020 League of Legends Global Finals" in China, promotes the development of China's e-sports; 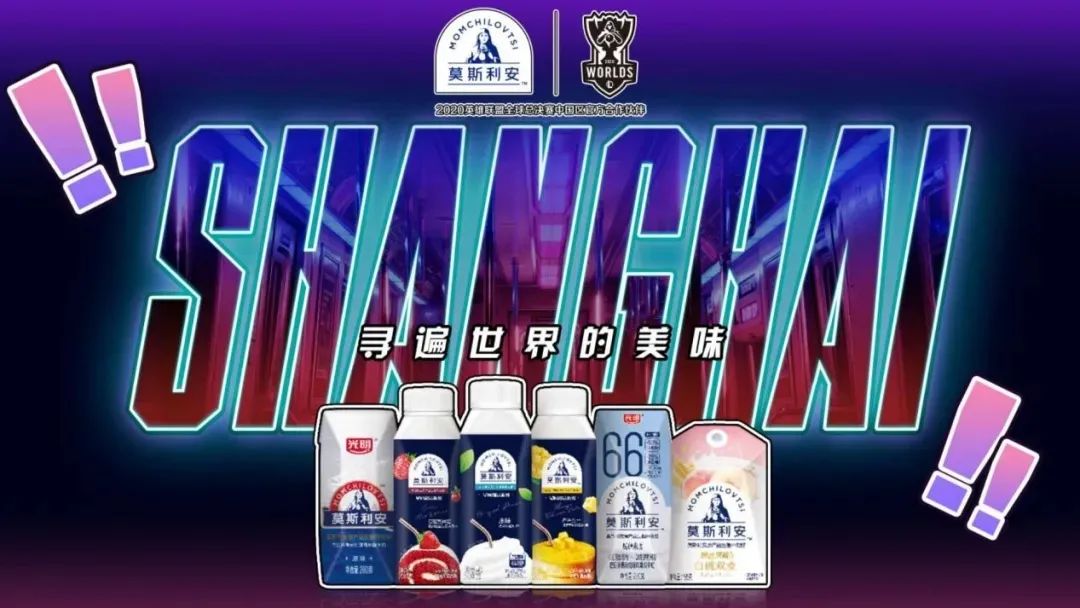 With the rise of the "stall economy", Bright Dairy brought its star products such as Mosleyan yogurt, White Rabbit milk candy flavored milk, Guangming cold drinks, Guangmingyou bakery and other star products to check in the trend mecca on the Bund BFC Maple Trail, a time-limited pedestrian street;

September 2020
Guangming Youbei, the exclusive title of Guangming Youbei, has opened the Shanghai exhibition of outstanding new stage works of "Arts Going Forward", which is also the first comprehensive stage work concentrated exhibition held in Shanghai this year;
Bright Dairy and Lele Tea, a star brand in the milk tea industry, jointly created four co-branded iced ice teas. The pop-up store opened in Global Harbor;
Guangming Youbei pop-up store appeared on the East Extension Section of Nanjing Road Pedestrian Street, "China's First Commercial Street";
Learn the spirit of the women's volleyball team and firmly believe in the power of light. As the official strategic partner of the Chinese women's volleyball team and a witness enterprise of the spirit of the Chinese women's volleyball team, Bright Dairy uses the fresh vitality of Ubei 75℃ to help the movie "Win the Championship"; 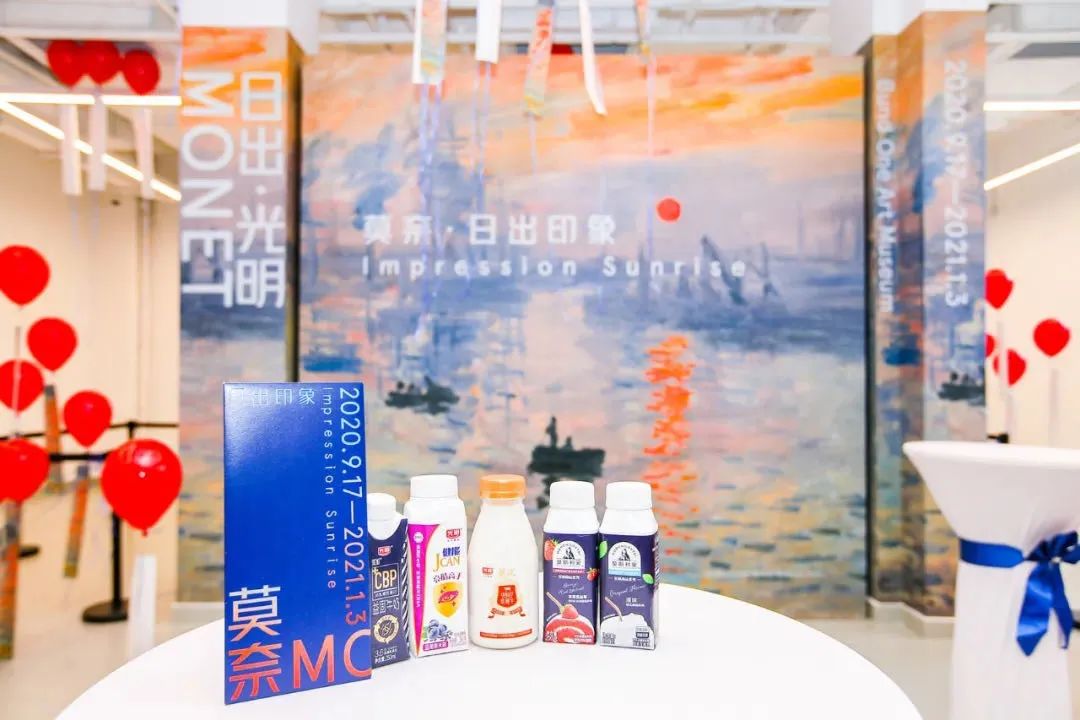 Bright Dairy specially sponsored the launch of the second season of "China in Stories". Bright Dairy once again joined hands with CCTV to pay tribute to the classics of the times and relive the fresh moments; 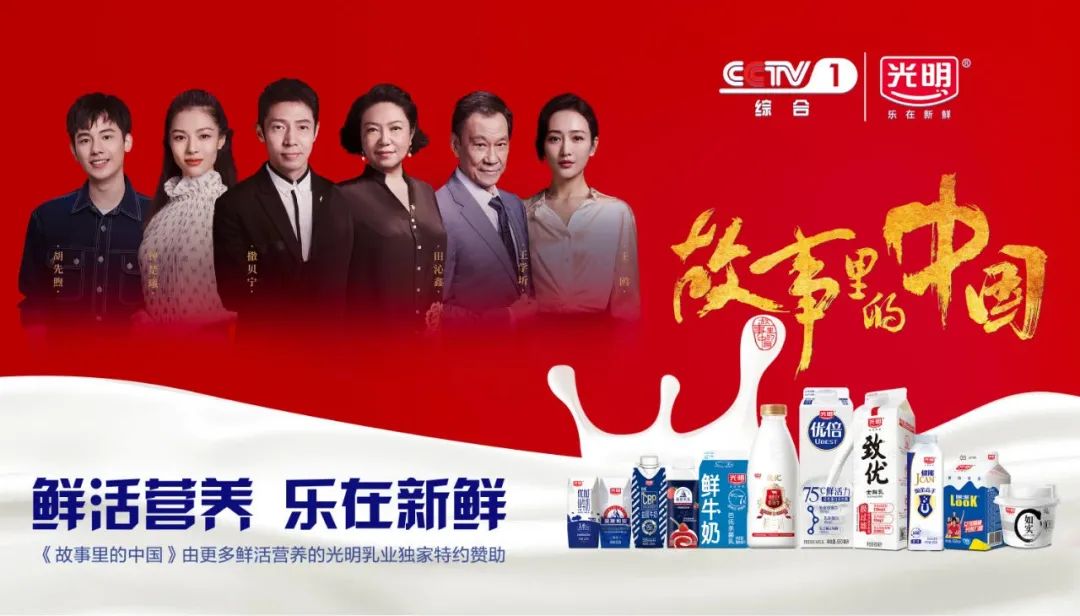 The second season of "The Voice of Chinese Dream·Our Song", named by Guangming Youbei TV, was launched;

The 3rd China International Import Expo was launched, and Lingxian Logistics, a subsidiary of Bright Dairy, once again served the CIIE, and is the only logistics and distribution company that has served the CIIE for three consecutive times;

On the "China's No. 1 Commercial Street"-Nanjing Road Pedestrian Street, Bright Dairy and many dairy companies in the United Nations have worked together to create a "live milk experience store"; 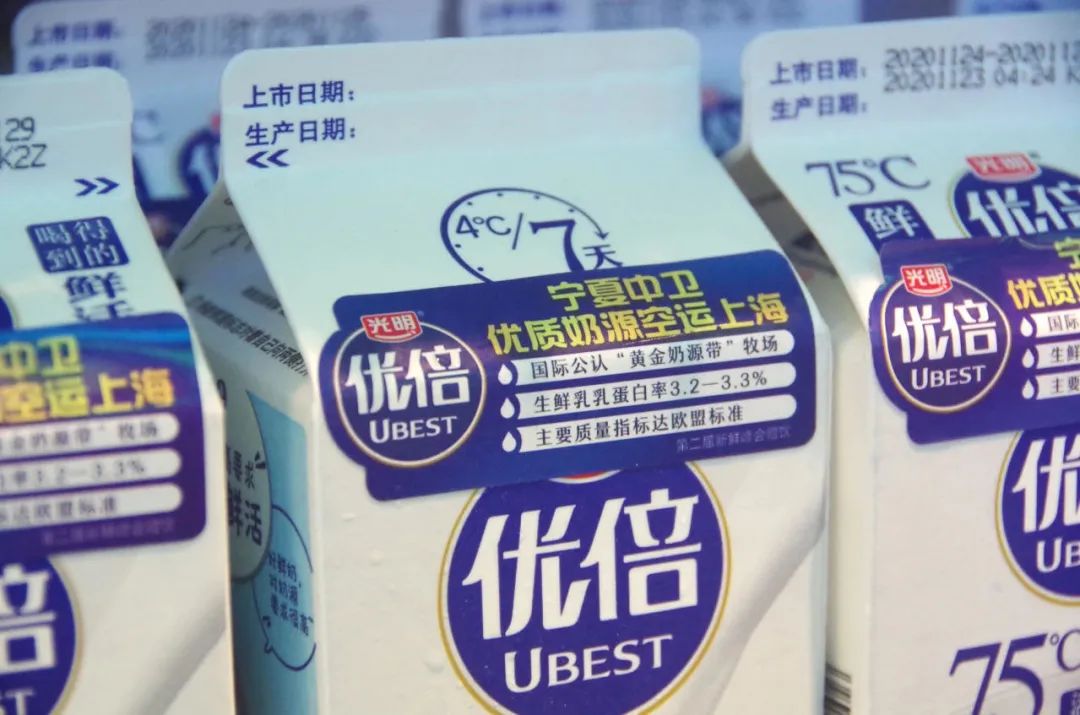 The 2020 "A Moment Before Bright Wine" Oriental Food and Gourmet Ceremony was perfectly held;

Since the implementation of the National "Student Milk Program" in 2000, it has always focused on its original intentions and responded to the call of duty. It has played a positive role in improving and enhancing the nutritional and health level of primary and secondary school students, and promoting the development of my country's dairy consumption and the dairy industry. Bright Dairy, as the mainstay of the China Dairy Association, has made contributions in the past two decades;

In the live broadcast of the 5th China Manufacturing Day, Bright Dairy is constantly improving and innovating, striving to let the people gradually realize "milk freedom".

January 2020
Bright Dairy actively responded to the call of the country during the new crown pneumonia epidemic, adhered to the "three guarantees" policy, and took the lead in the industry to promise not to refuse to accept a drop of milk from the cooperative ranches that signed the purchase agreement, and to overcome the difficulties together with the dairy farmers;

March 2020
In order to solve the "berry" urgency of the majority of berry farmers, Bright Dairy first came to communicate with each other and started the "zero profit" public welfare assistance to agriculture business;

Provide free milk for centenarians and preferential milk supply for the elderly, love and unite efforts, and contribute to the social elderly care undertakings through charity. Bright Dairy signed a donation agreement with the Pudong New Area Representative Office of the Shanghai Aged Foundation to send bright warmth to the elderly during the epidemic and provide strong guarantee for their daily nutrition;

Guangming Xpress has launched the full platform and participated in the "Five-five Shopping Festival", and also launched the poverty alleviation section to help unsalable farmers open up sales channels and send love and warmth;

Bright Dairy and Jiangsu City Channel formally launched the "City Cooler" charity activity of Love by Your Side. The cold drink freezer at the charity supply station provides unlimited cold drinks for outdoor workers such as sanitation workers, takeaway boys, couriers, law enforcement officers, etc. Take it for free, and give them a refreshment for every working day they insist on; 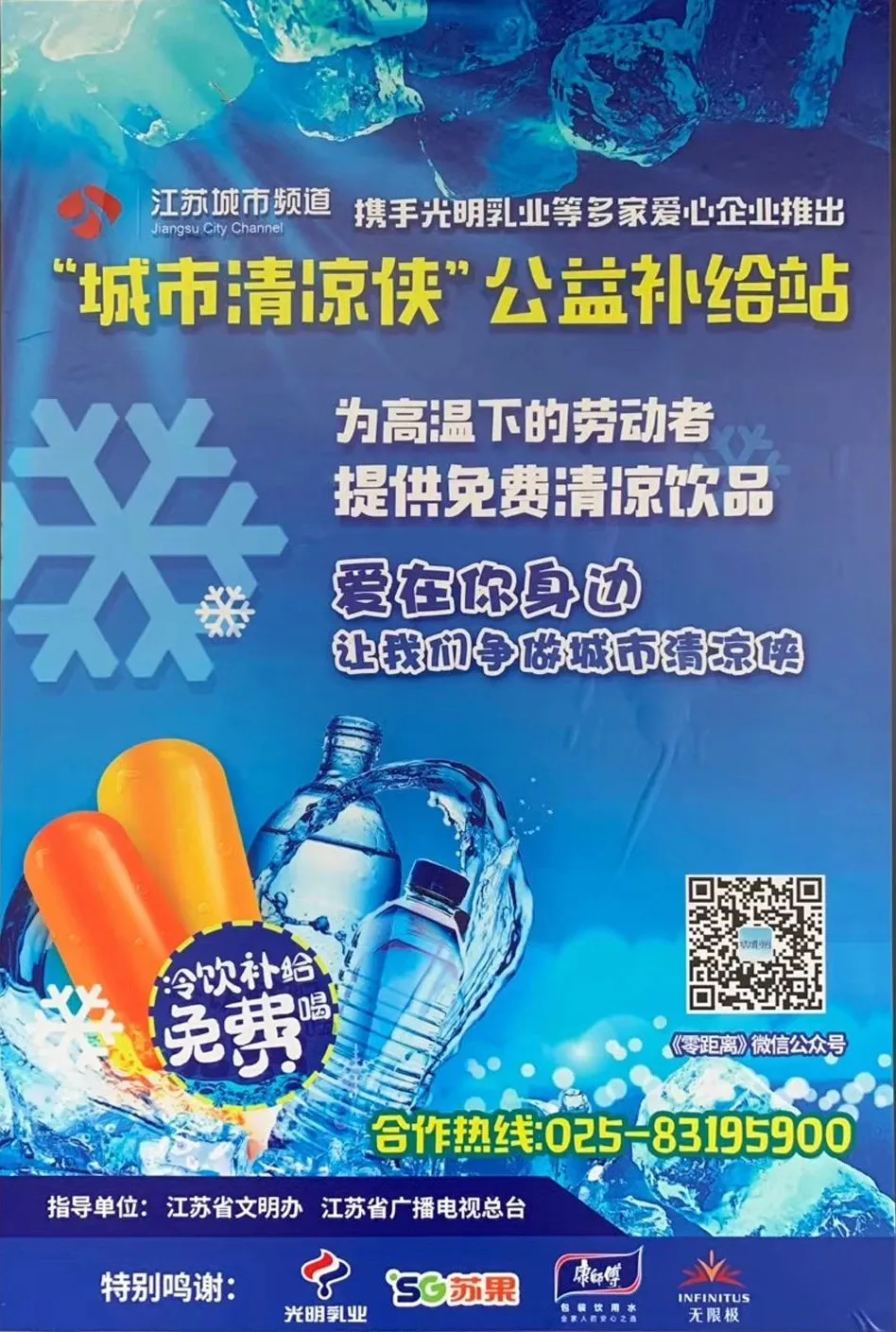 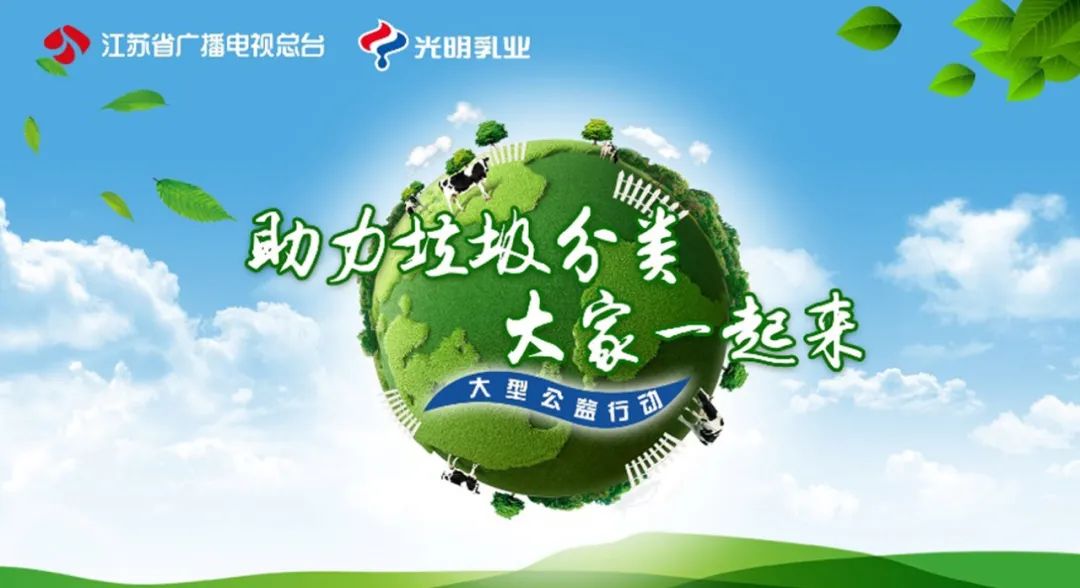 Bright Dairy donated 2000 Bright Milk Plus Pure Milk to Shanghai Pudong Hospital to ensure the nutrition and health of all medical staff and patients; 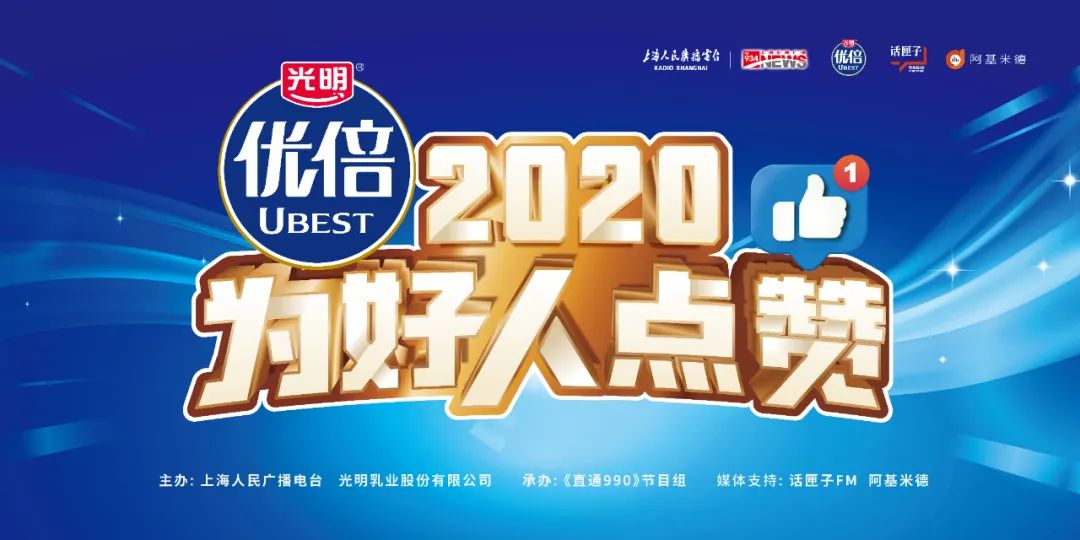 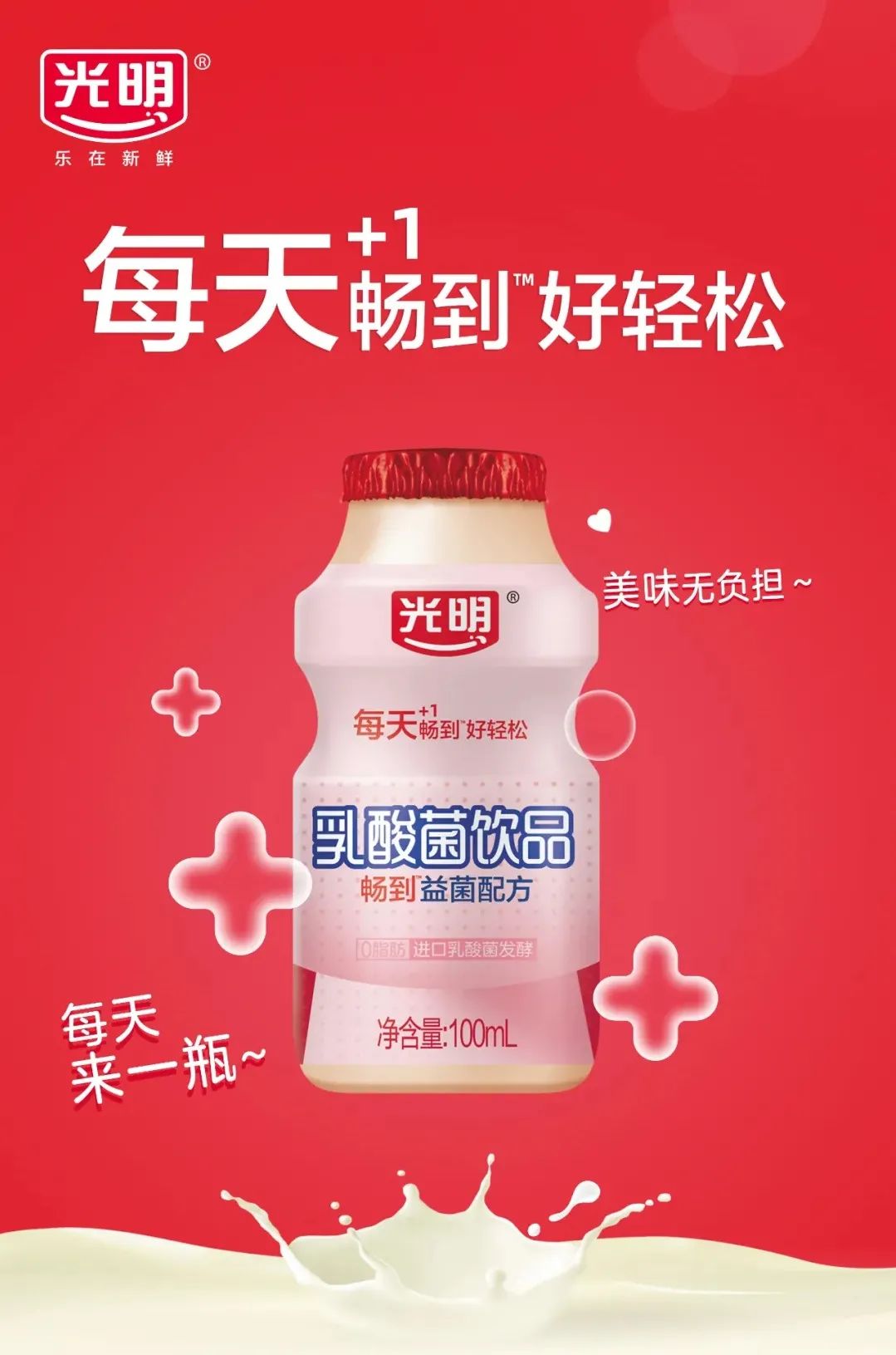 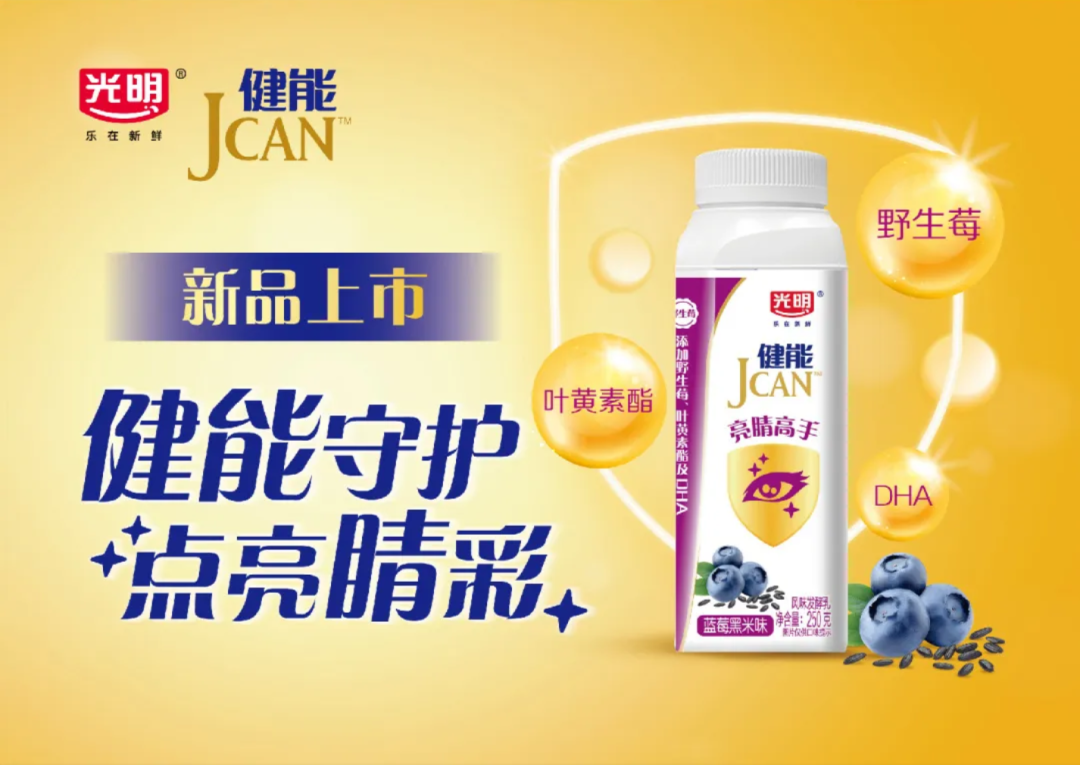 Bright Dairy held a press conference for the launch of Youjiayigu milk products and the establishment of the "Health Care" alliance with the theme of "New "Calcium" Concept, Benefit Start"; 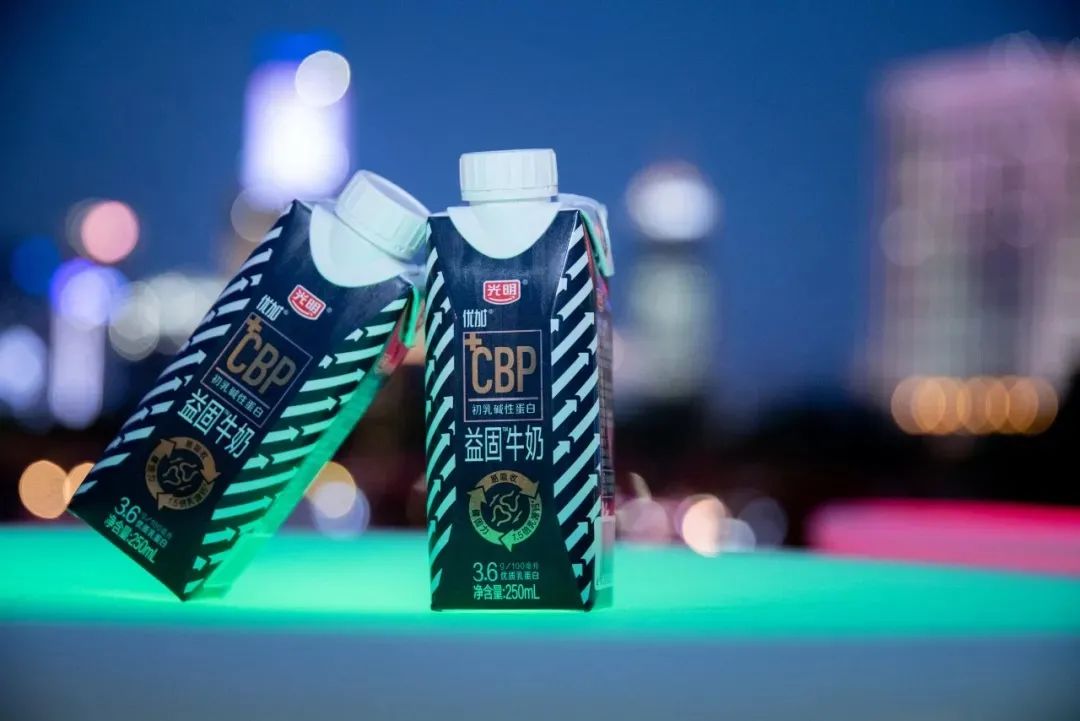 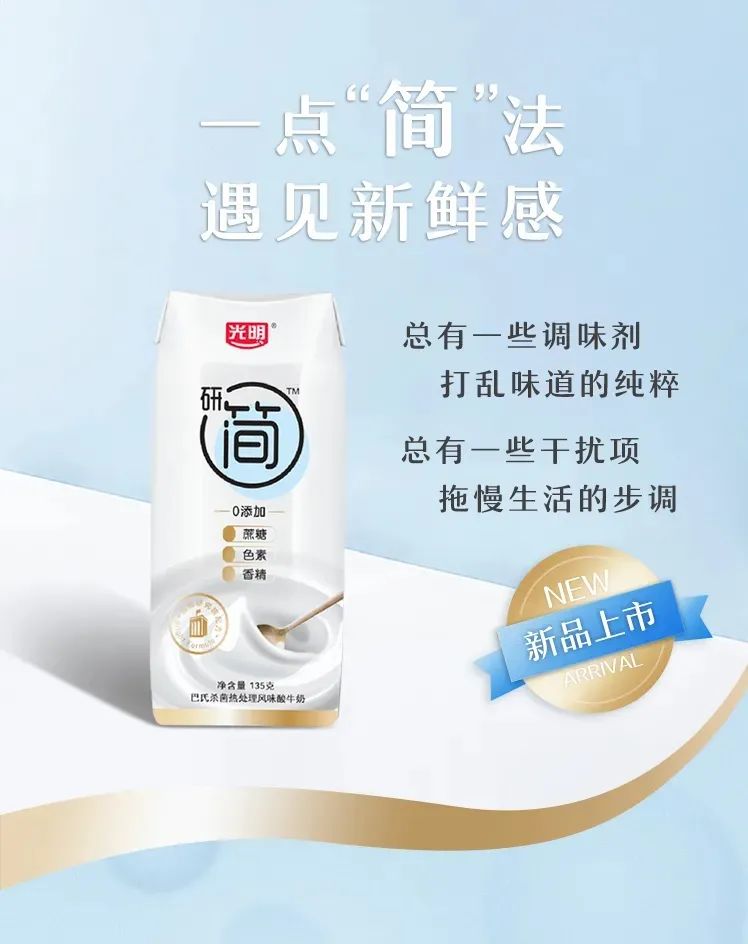 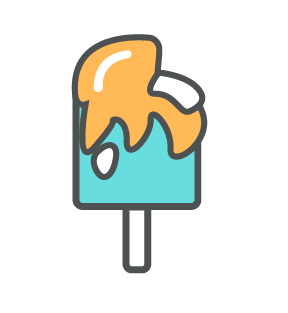 June 2020
Guangming Youbei fresh milk ice cream is freshly marketed, without adding a drop of water, it is made with the No. 1 fresh milk sales volume in the country; 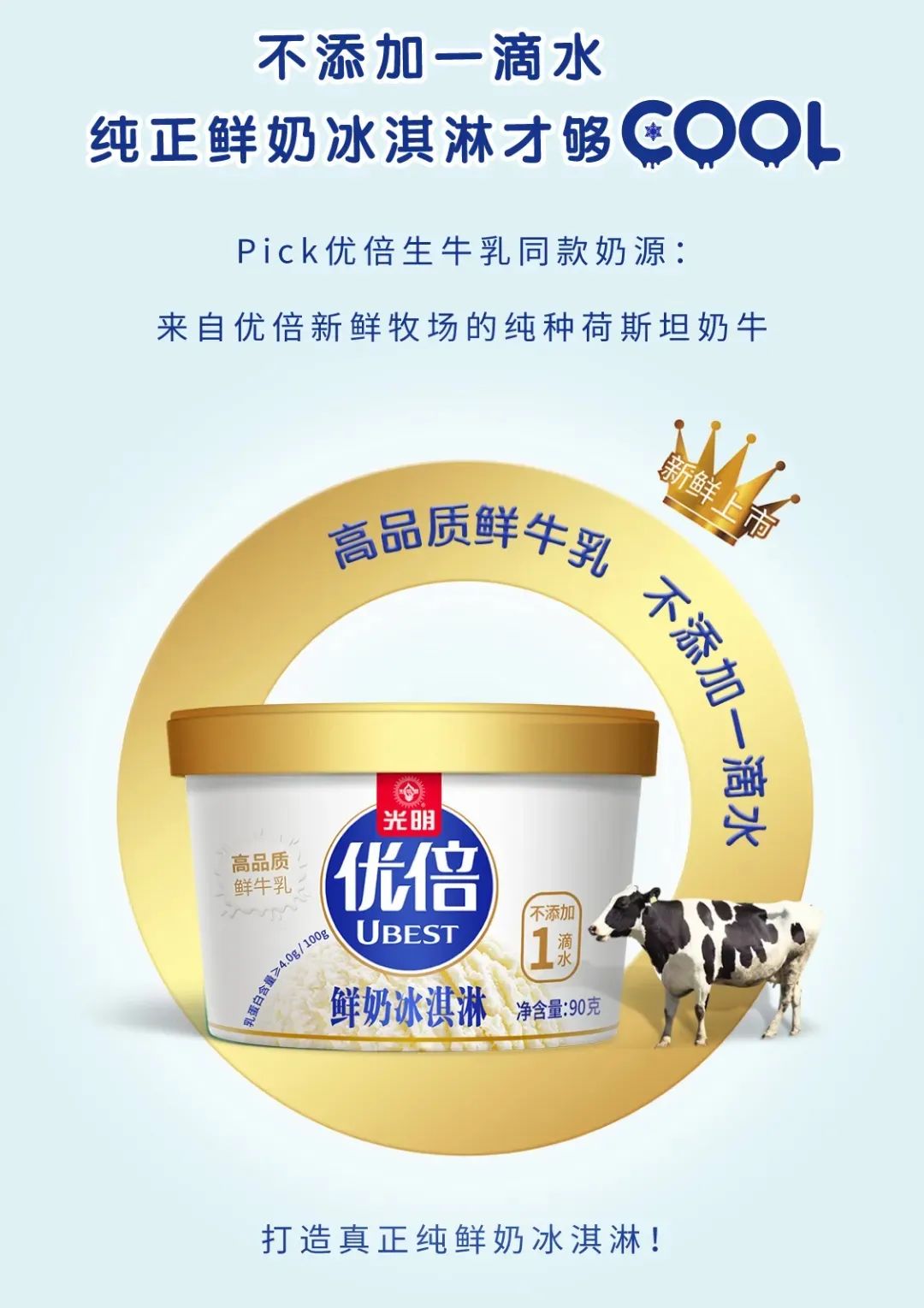 December 2020
MAHJONG ice cream under the brand of Guangming Cold Drink was unveiled, combining the quality of Guangming with the elements of the national trend, innovating the "Bright National Trend", and making every effort to create diversified, innovative and high-quality products; 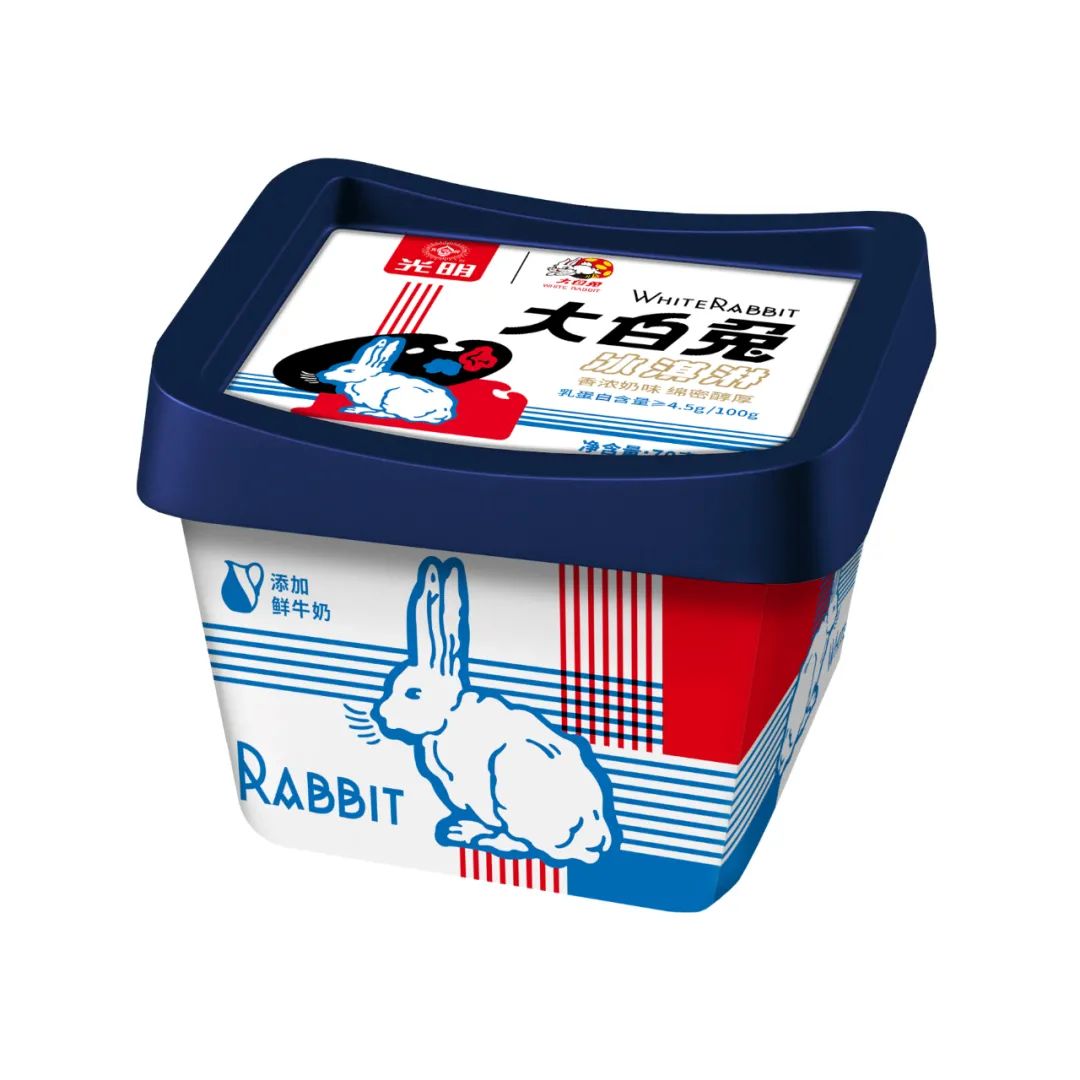 July 2020
On the occasion of the 70th anniversary of Bright Dairy, it cooperated with Shanghai Film to create the image ice brick product of "Qi Tian Dasheng"; 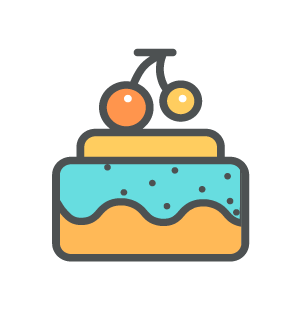 May 2020
Guangming You Baking Light Foods has launched new products, including 8 salads, 1 dessert, and 1 snack. They do not make heavy samples every day; 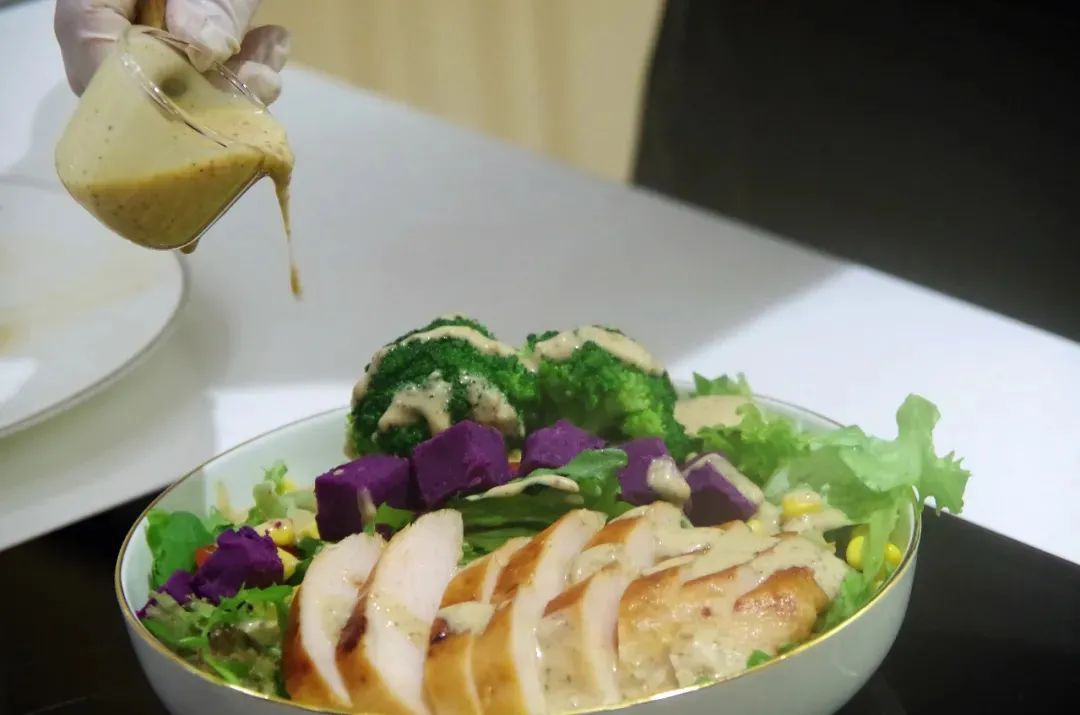 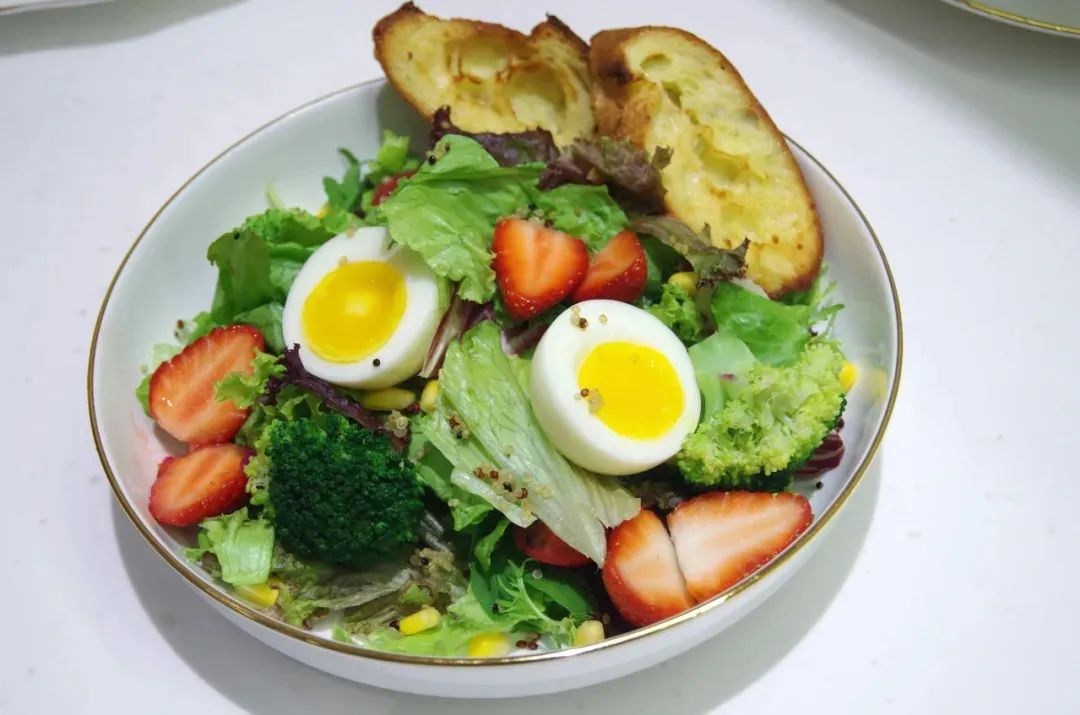 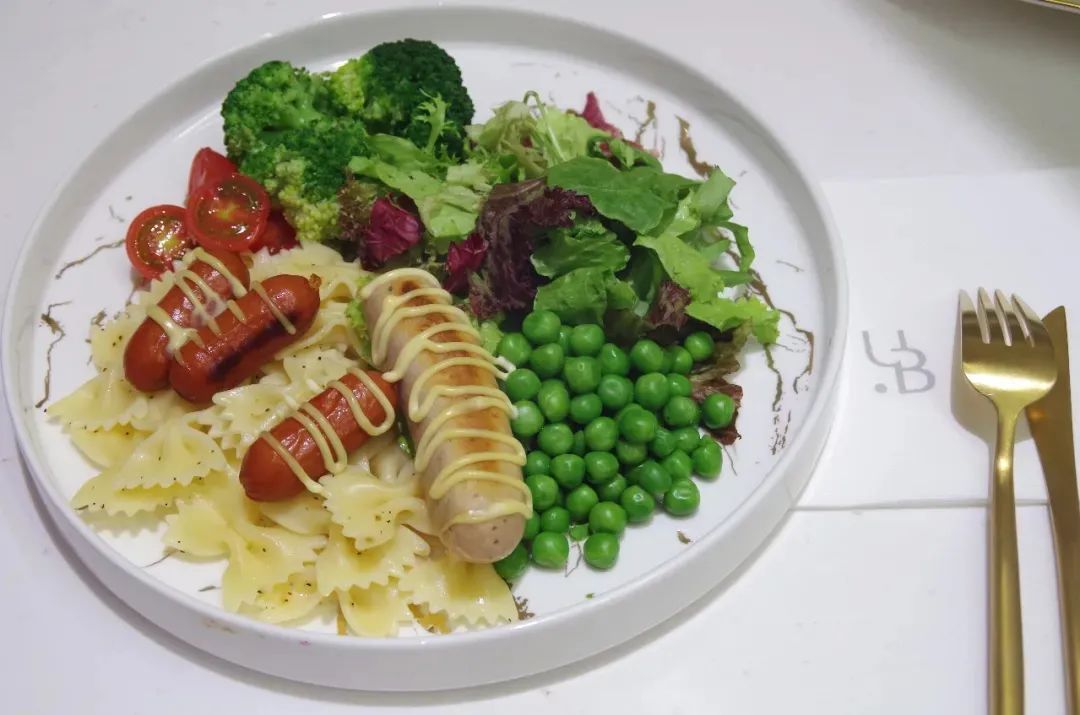 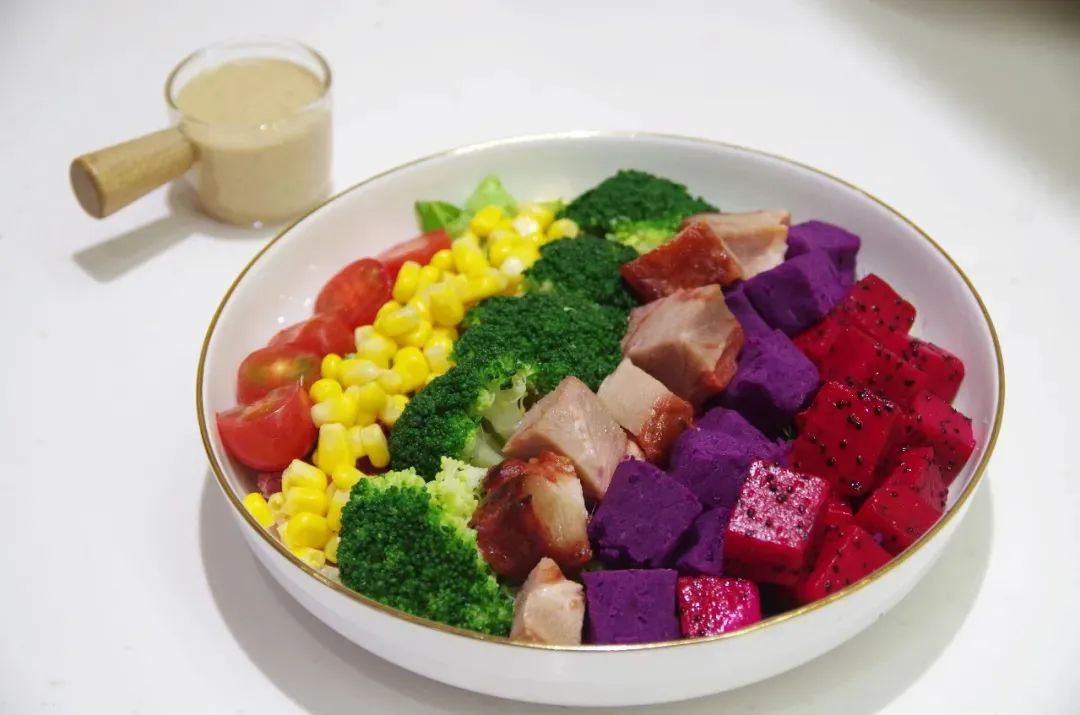 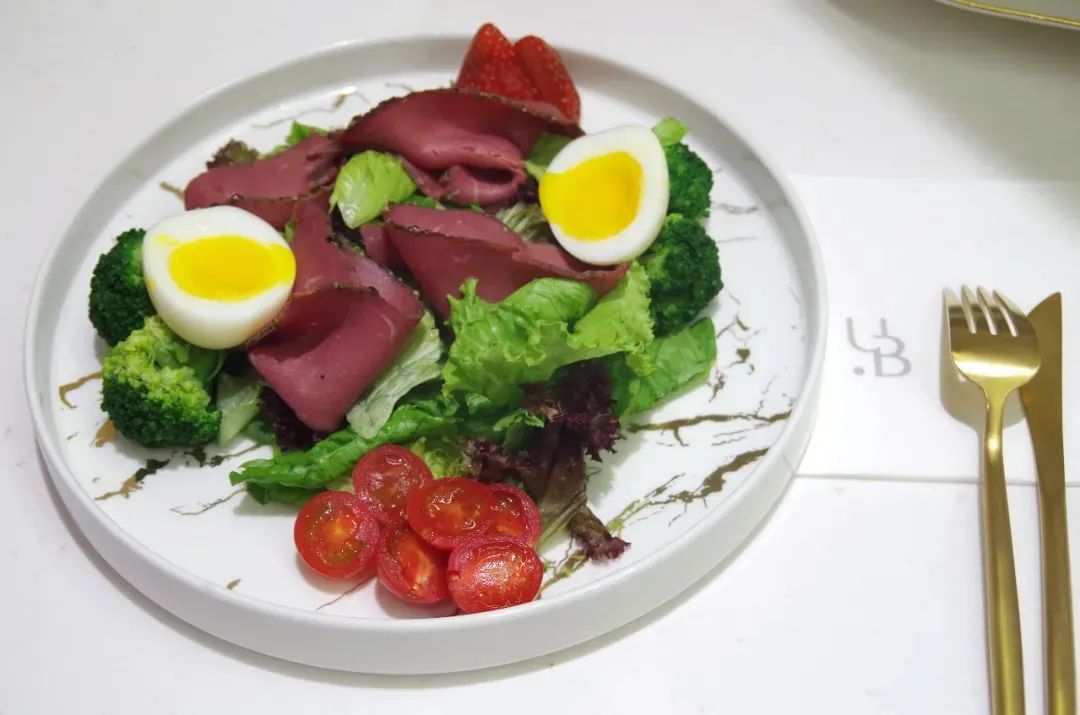 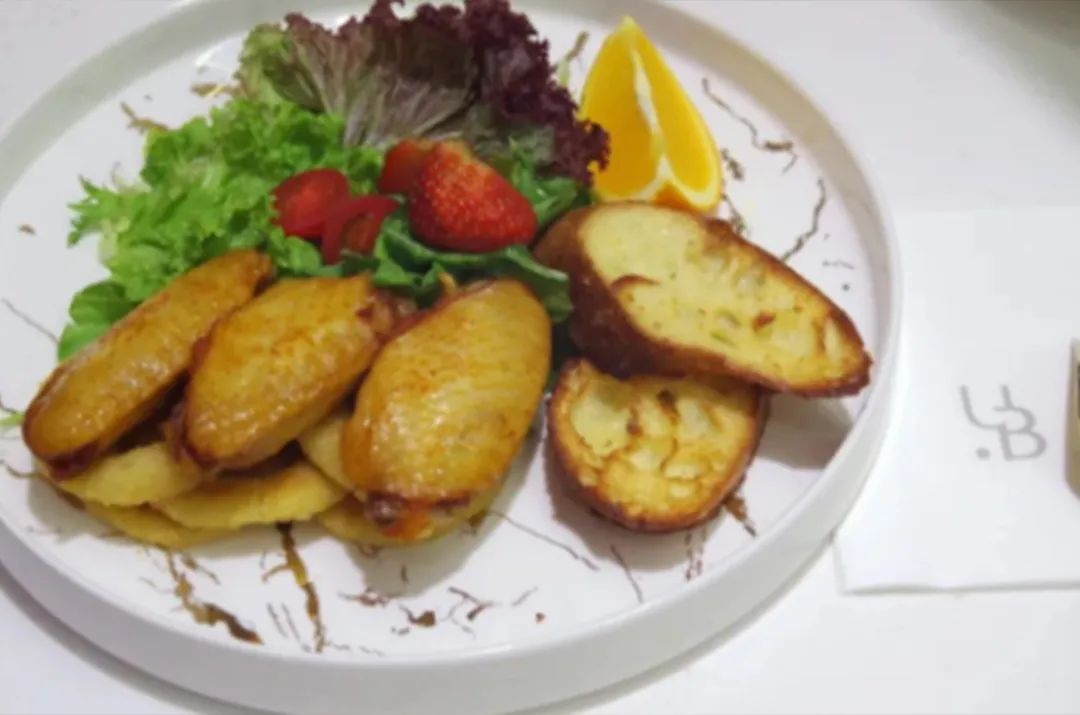 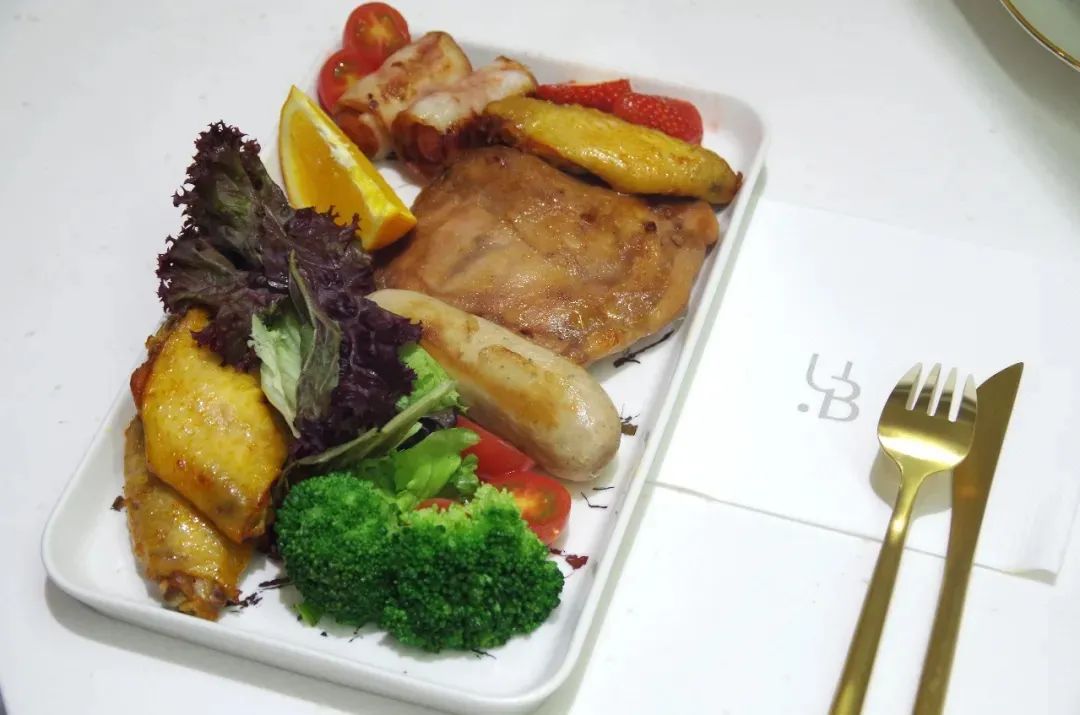 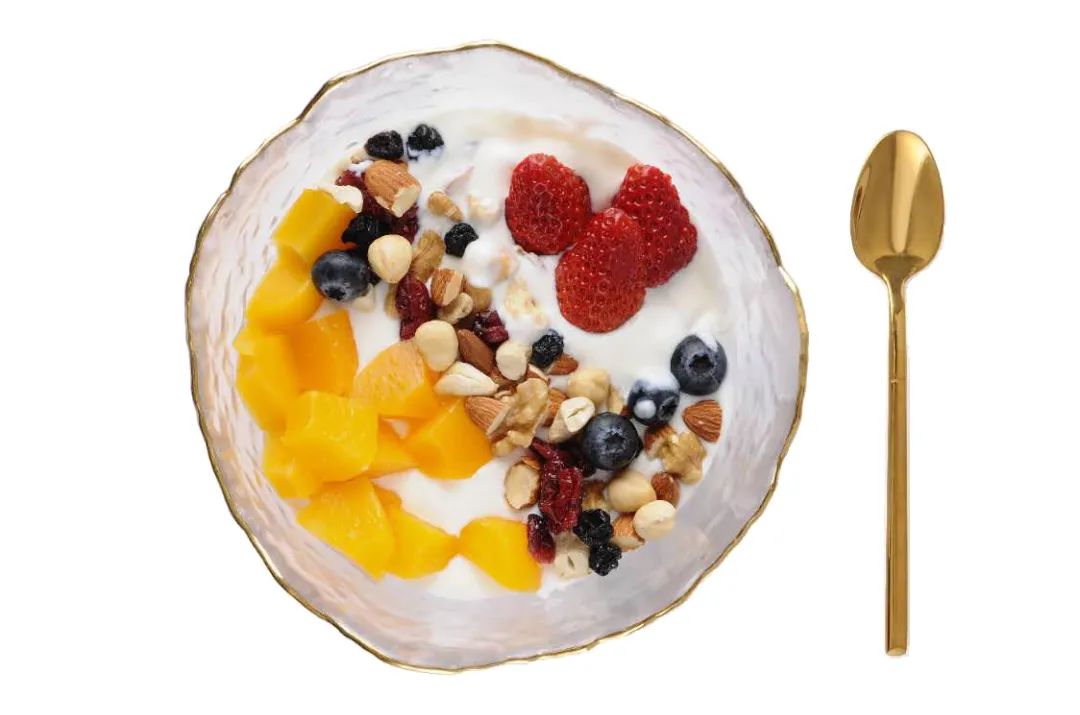 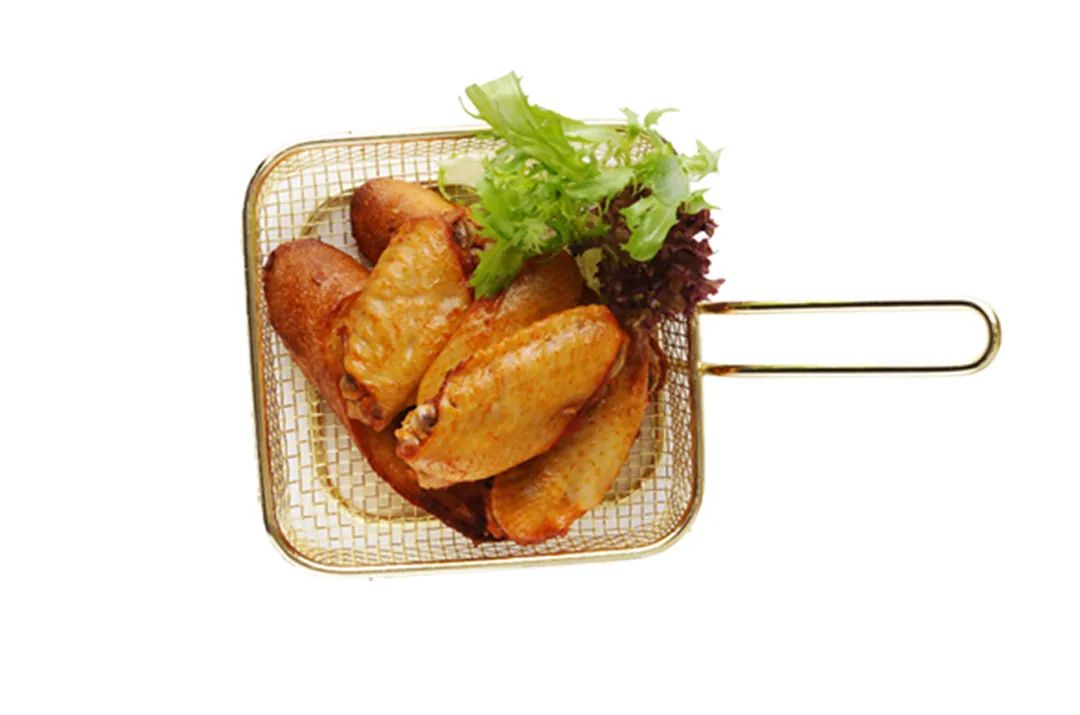 Zheng Yunlong, speak for the vitality of UBE 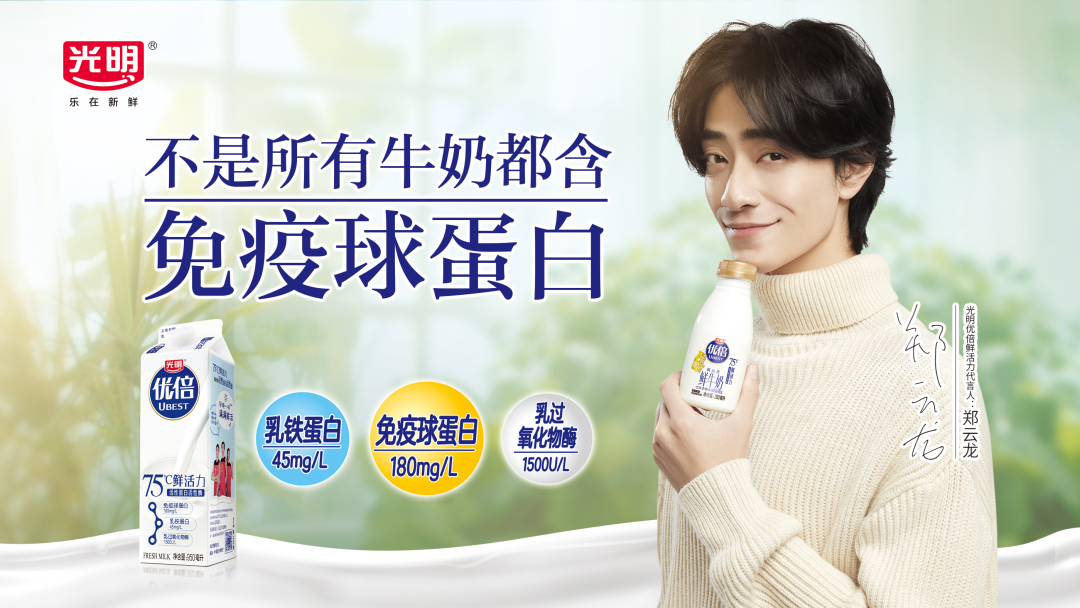 Cherish such a detailed count
What a rewarding 2020!
Looking ahead to 2021
in New Year
Bright Dairy will continue to forge ahead and ride the wind and waves!

Scan the QR code to read on your phone